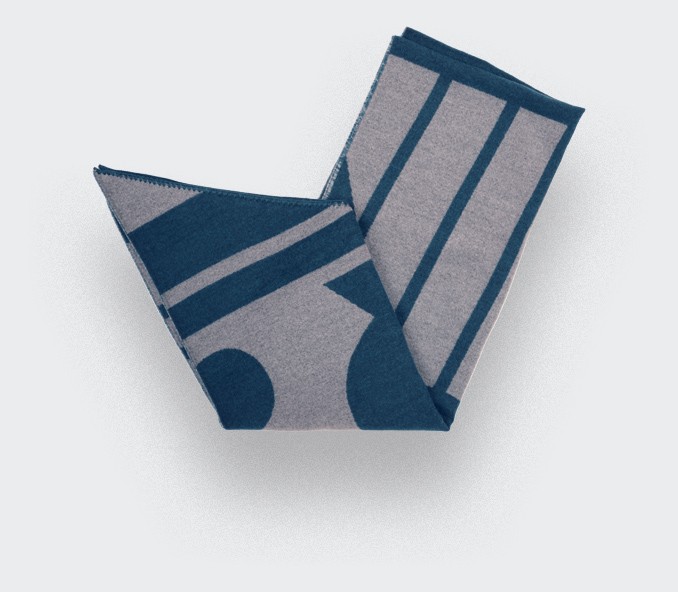 The CINABRE scarves are made in Auvergne, in the middle of its Regional Nature Reserves. The atelier makes every manufacturing steps, from weaving to finishs, backed by its 75 years old savoir-faire. The scarves are finished with saddle stitches. 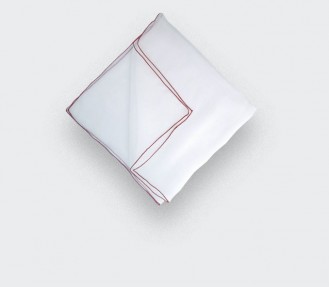 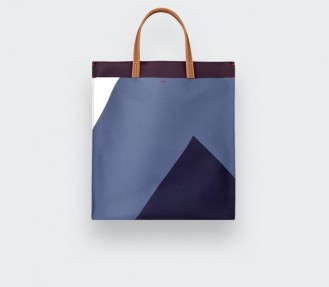 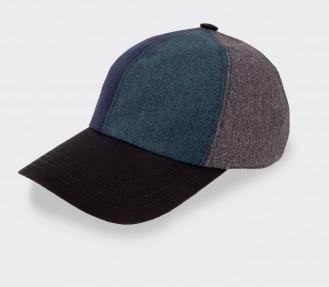 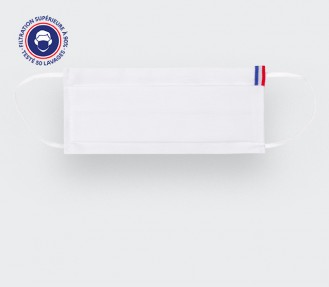