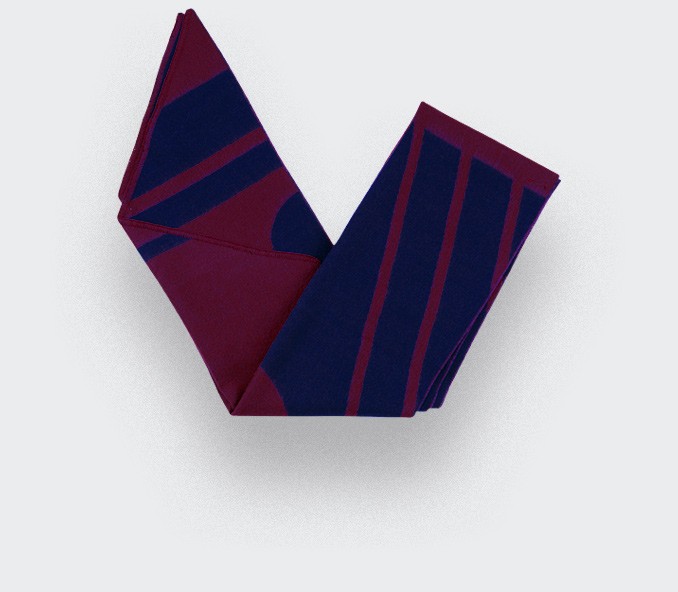 YOU CAN PRE-ORDER THIS PRODUCT. IT IS CURRENTLY OUT OF STOCK. ONCE YOUR ORDER IS CONFIRMED, THE PRODUCTION TIME WILL BE 2 WEEKS.

The wine-red and navy fabric is a merinos wool in order to obtain a soft and fluffy touch. This retighten thread and thinner fabric than traditional wool does not sting and has a thermic regulation for any occasion.

Free shipping for all orders above 200€ 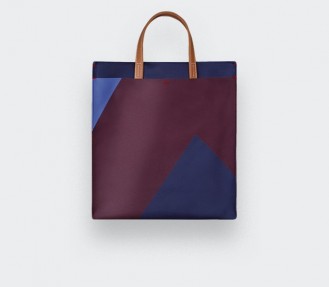 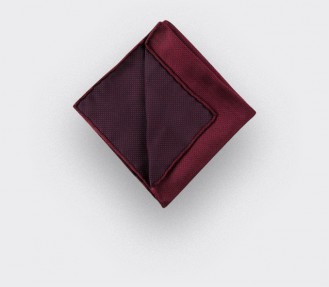