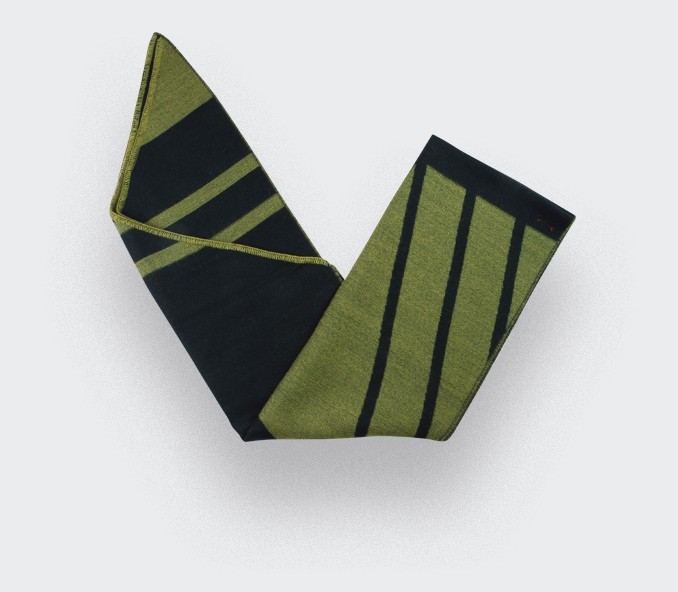 Free shipping for all orders above 200€ 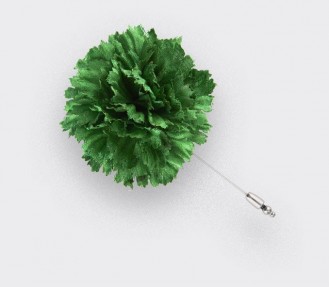 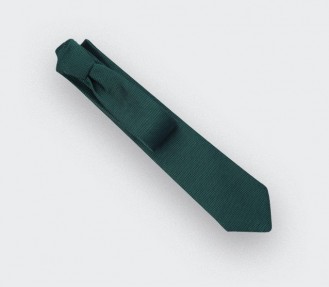 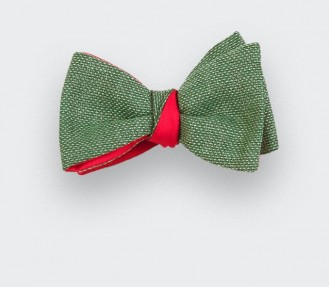 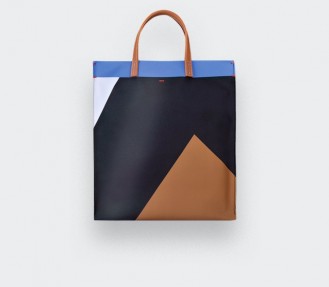