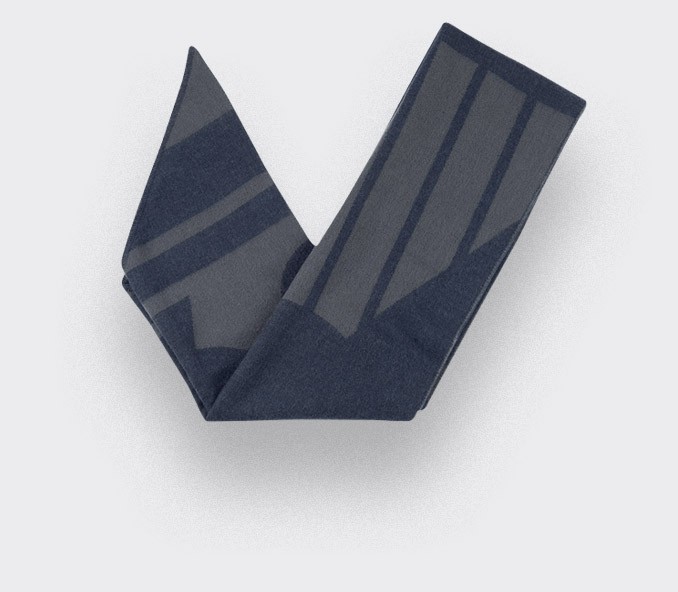 YOU CAN PRE-ORDER THIS PRODUCT. IT IS CURRENTLY OUT OF STOCK. ONCE YOUR ORDER IS CONFIRMED, THE PRODUCTION TIME WILL BE 2 WEEKS.