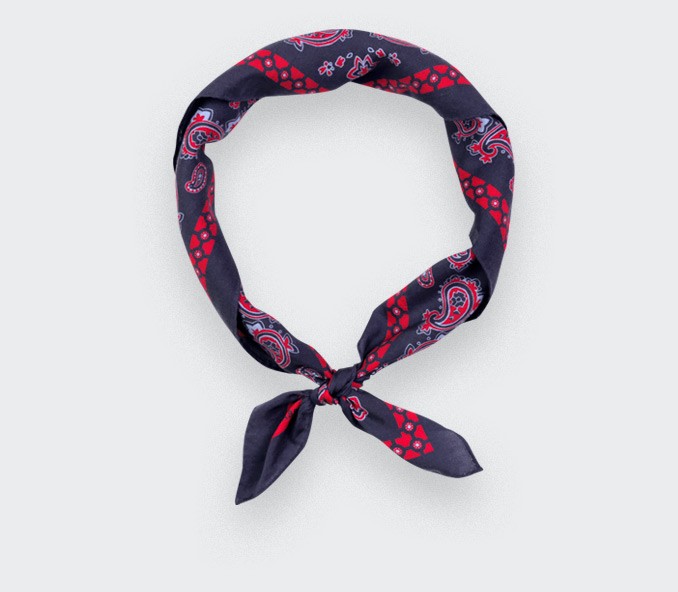 Since the beginning of Cinabre, the renowed Californian shoe designer George Esquivel has always been in my corner, radiating the legendary energy of a self-made man and brimming with ideas and enthusiasm. As true friends, we decided to collaborate remotely to defy the current constraints. Together, we have created a limited series of scarves that just ooze both The States and Paris. George's affection for Paris is so great that he had tattooed on his arm Paris’ coat of arms and city motto: "Fluctuat Nec Mergitur" (roughly translated as “Tossed by waves, but not sunk”, which also works well for the American temperament). So, we put this coat of arms in the middle of a bandana, straight out of the American West.

The pattern was hand drawn in Paris and then printed in Italy, in a workshop close to Lake Como. Our bandanas are made by craftsmen in the Monts Lyonnais region. The 4 edges of the bandana rolled into a tight and tubular edge.

The 25x25 inches fabric is made of cotton and silk. The colour of the bandana is navy blue with red, sky blue and navy blue graphic patterns. 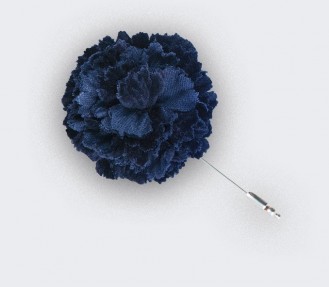 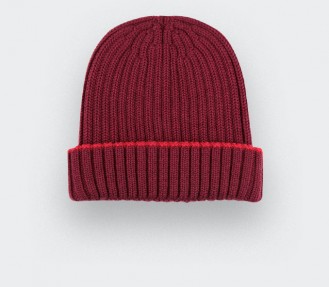 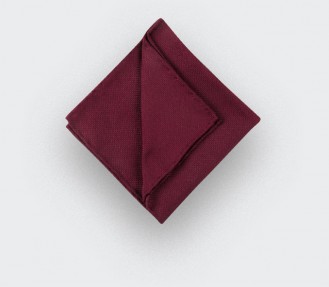 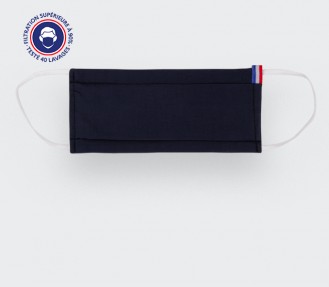